There are multiple ways to schedule appointment reminders using Apptoto once you’ve connected your calendar. 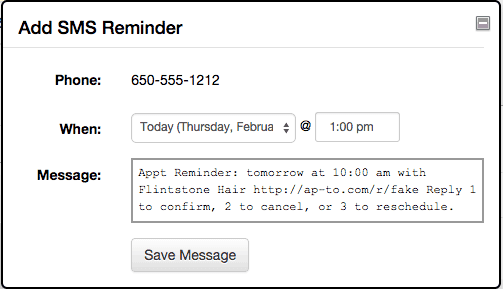 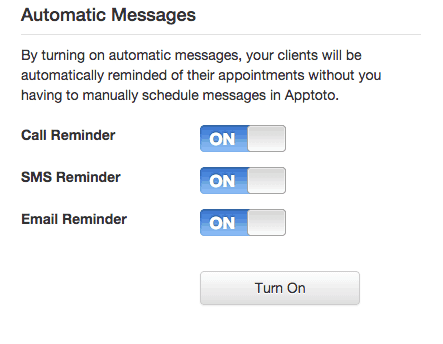 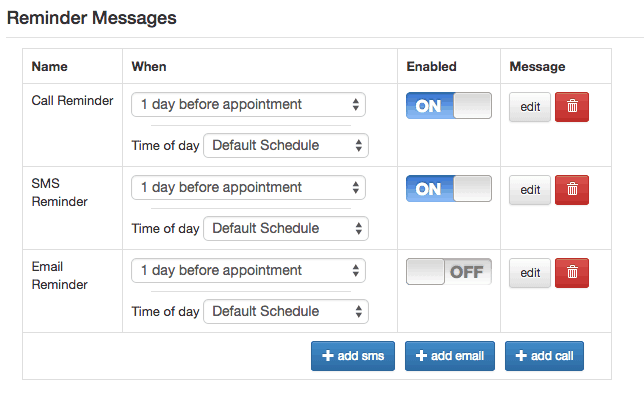 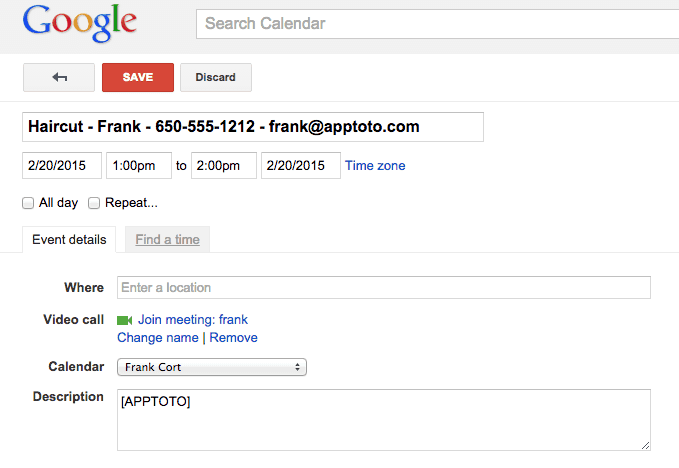